I love a good year-in-review post, and here’s the first of two looking at the highs and lows in the year in pop-culture for me.

I’ll start with the negative, with a look at three pop-culture moments of 2018 that let me down. Let the bummers begin! 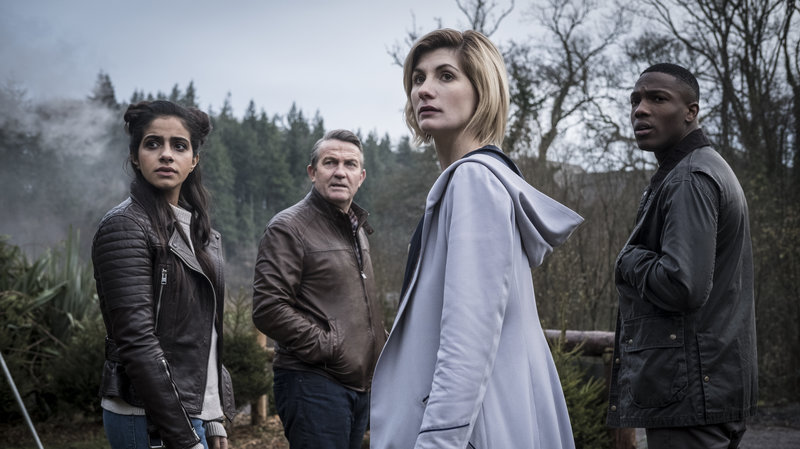 Doctor Who: First off, I love the idea of a female Doctor. I think Jodie Whittaker was an excellent casting choice and did a fine job this season. But she was let down by trite and sloppy writing and a general lack of invention and passion in a pretty disappointing first season. I actually would’ve liked to have seen more done with the ramifications of the Doctor’s first reincarnation as a woman after 12 men and 1000 or so years, but the show barely dealt with it. The show stepped too far away from acknowledging the Doctor’s vast lifespan and history, and too often the Doctor came off as an uncertain novice. I was getting sick of the Daleks, too, but few of this year’s antagonists were memorable and the self-contained episodes often lacked real drama. Three companions is far too many, and the stories generally were bland sci-fi 101. The best of the episodes were ones like the Rosa Parks episode or the Indian partition story which felt like they had something to say. The worst were generic “monster of the week” tales like “Arachnids in the UK” with a completely unsubtle Trump stand-in. With the usual keyboard warrior suspects ranting and raving how a woman Doctor might give everybody cooties, I was hoping the show would shut them up with an utterly amazing year, instead of one that was just sort of OK. Let’s hope the next season brings back some of the mystery, invention and drama the best of the David Tennant years had. 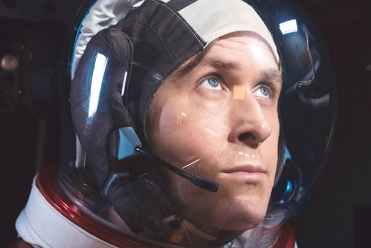 The First Man: I really wanted to like this Neil Armstrong biopic starring Ryan Gosling, but I walked out massively disappointed by its turgid tone, seasick-inducing attempts to realistically replicate the experience of space flying, and disappointed by Gosling’s stone-faced portrayal of a man who admittedly was kind of boring. It had its moments – Claire Foy does a lot with the token doting wife role, and in the moments when Armstrong actually lands on the moon the claustrophobic aura of the movie actually lifts into something actually resembling poetry. But I think I’d rather watch more soaring, less interior space pics like “The Right Stuff” or “Apollo 13” again rather than sit through “The First Man” twice. 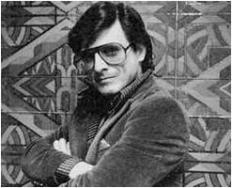 Death, devourer of all: This year was pretty rough on my cultural heroes. I know, a lot of them were in their 80s and 90s, but it still sucks. Stan Lee and Steve Ditko, creators of millions of comic-book dreams. Harlan Ellison, writer with a voice like lightning and a creator who shaped my worldview more than most. Philip Roth, the last of a generation of great American writers like Updike and Vonnegut. Mark E. Smith, tattered, debauched voice of the clattering UK band The Fall. Legendary voice Aretha Franklin. Endlessly curious mind Anthony Bourdain. “Frasier’s” grand, underrated John Mahoney. The Lois Lane of my childhood dreams, Margot Kidder. Way too many others. Time is cruel, ain’t it?

Up next: Get positive, with my top ten pop-culture moments of 2018!

One thought on “Year In Review: 3 disappointments of 2018”